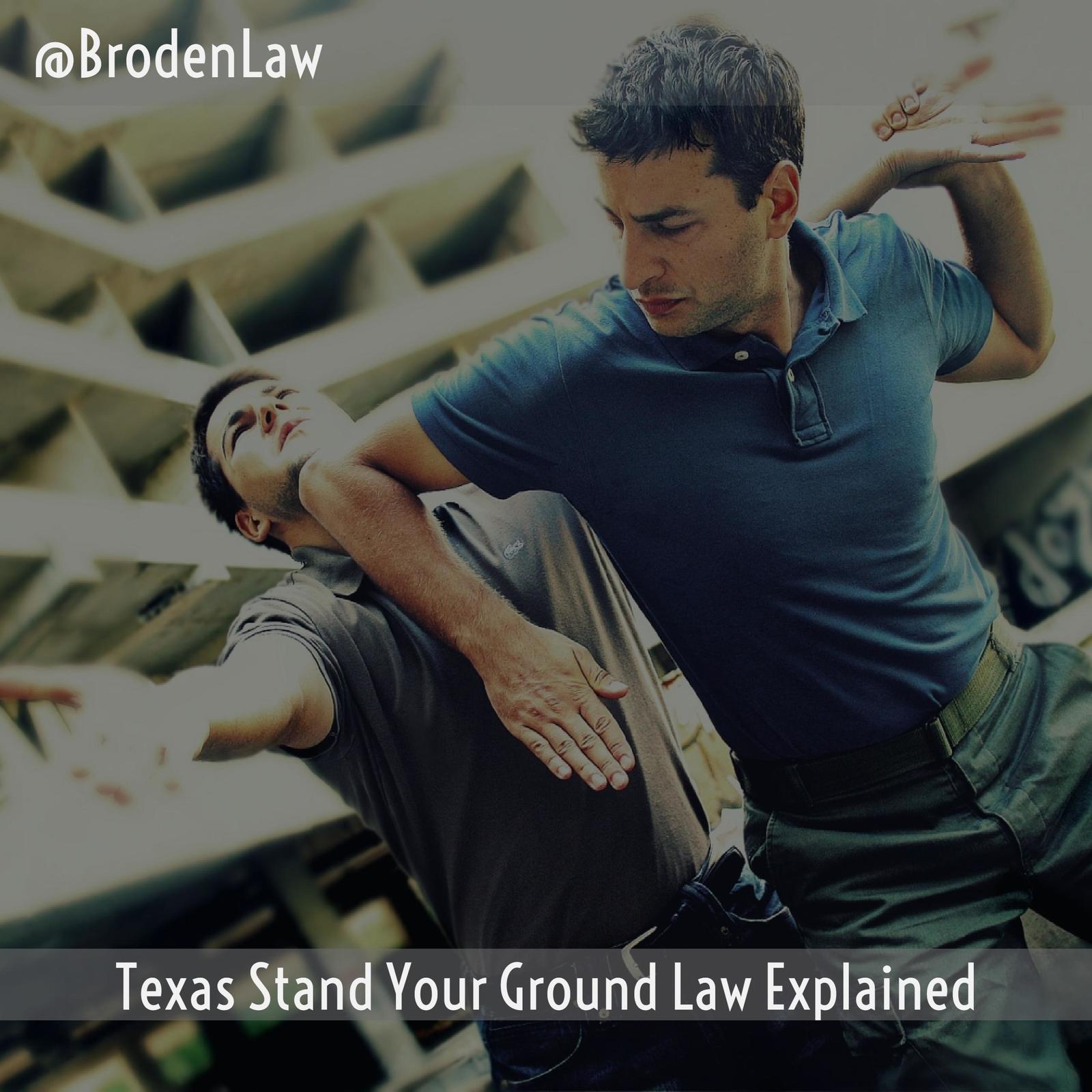 People sometimes wonder what rights they have when it comes to defending themselves and their property.

Stand your ground laws occasionally make headlines when a homeowner or property owner prevents an intruder from entering their home. Because laws vary from state to state, and even the names for these laws can be different depending on the jurisdiction, people sometimes wonder what rights they have when it comes to defending themselves and their property.

About half the states in the U.S. have some version of what is commonly called the “stand your ground” law. In some states, the law is referred to as “the castle doctrine,” which is named after the saying “a person’s home is his castle.” You may also hear these types of laws called a “line in the sand” law or a “no duty to retreat” law.

No matter where you’re located in the country, it’s generally the rule that people have the right to use deadly force any time they have a reasonable belief that is necessary to stop another person from injuring or killing them. This is what’s known as “self-defense.” In other words, you don’t have to simply stand still and let someone strike you or attack you.

You have the right to defend yourself, but you can’t use unreasonable or excessive force. To use an obvious example, if someone comes at you with a feather, you can’t pull out a knife. In that case, it’s pretty obvious that you’re not going to get hurt. But there are plenty of cases in which the question of “reasonable belief of harm” is not so clear. For example, what if someone attacks you with a glass beer bottle? The broken edge of glass can do serious damage. Or what about a toy handgun that has had the orange tip removed or painted over? It’s easy to see how, in the heat of the moment, a person might believe their life is in danger and react accordingly.

Stand Your Ground Law in Texas

In Texas, individuals have no duty to retreat when they have a reasonable belief they are in danger of bodily harm or death if they’re threatened in their home, in their vehicle, or at their job. To raise the Texas stand your ground law defense, the person must be able to show that they didn’t provoke the person who attacked them. They must also be able to show that they weren’t breaking any laws at the time of the incident.