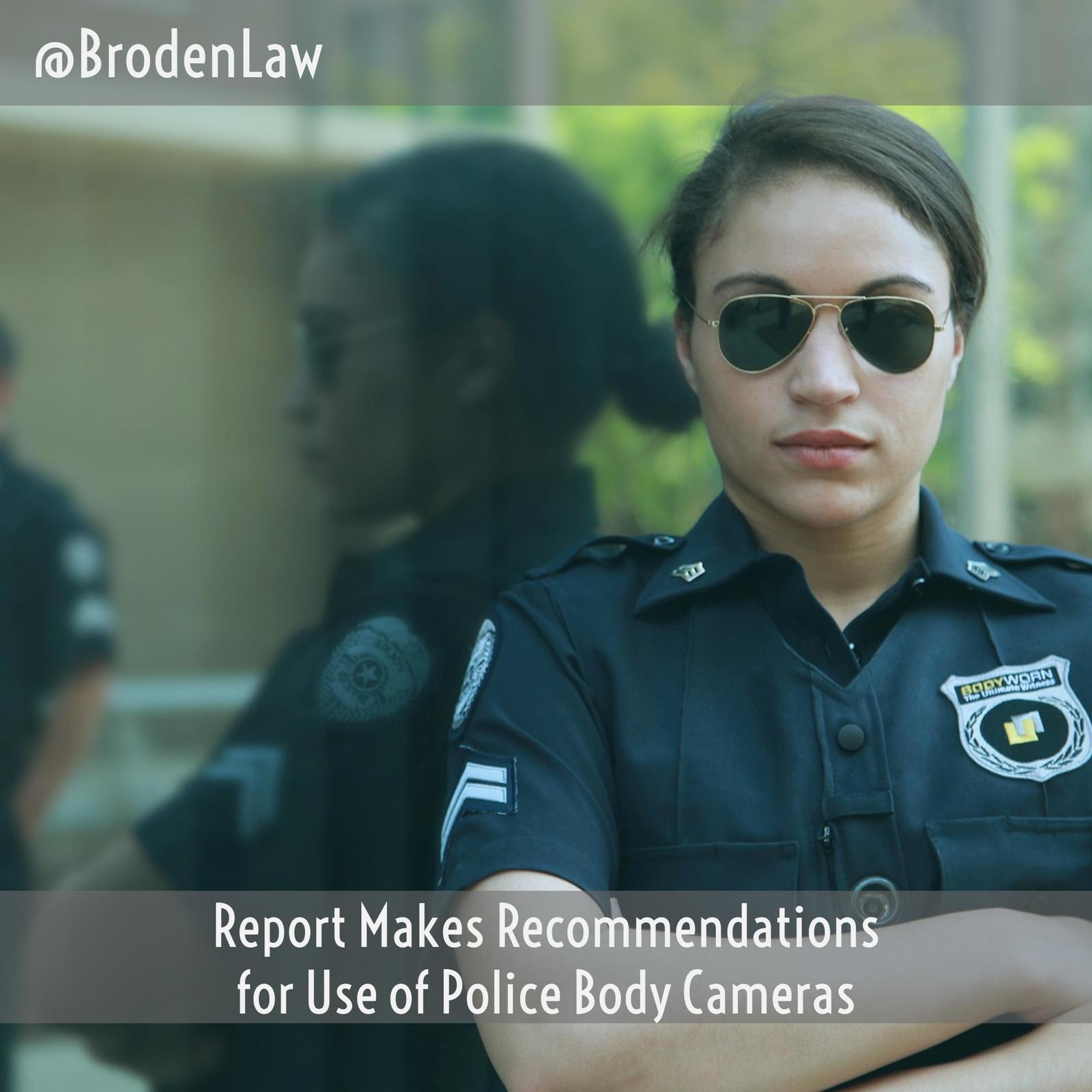 Report Makes Recommendations For Use Of Police Body Cameras

Many police departments have started wearing body cameras that record their encounters with citizens.

In recent years, there have been numerous high profile incidents involving allegations of police misconduct that led to the death of a suspect. In response, many police departments have started wearing body cameras that record their encounters with citizens.

But how should police departments police themselves when it comes to body cams? If each department has its own procedures and policies for when a body cam starts rolling, or which types of encounters should or shouldn’t be recorded, how do the courts make evidentiary decisions in police misconduct cases? Or criminal defense cases?

Recently, the National Association of Criminal Defense Lawyers released a report, “Policing Body Cameras: Policies and Procedures to Safety the Right of the Accused.” The report makes several recommendations for police departments that use body cams for their officers.

The report, which gathered opinions and advice on police body cameras from legal scholars, criminal justice experts, and other notable sources, makes the following recommendations:

The report states that these recommendations will allow police to use body cameras without infringing on individuals’ rights. According to the report, the adoption of uniform policies will also maximize body cameras’ use in “generating reliable criminal justice outcomes.”