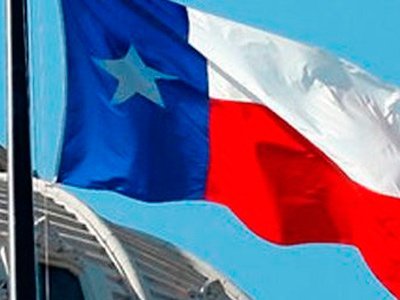 According to the National Institutes of Health, about 300,000 pregnant women in the United States are victims of intimate partner violence each year. Not only can pregnancy make it more difficult for a woman to defend herself from abuse, but research has shown that domestic violence can negatively impact the development of a baby.

Women who are expecting may also feel trapped in an abusive relationship or environment because they know they will soon give birth and have an infant to care for. This vulnerable position can make them financially dependent on an abuser and unable to leave a dangerous relationship.

In Texas in 2019, state lawmakers passed a new law that creates enhanced penalties for individuals convicted of domestic violence and intimate partner assault during a woman’s pregnancy.

It’s often children who suffer in silence when domestic violence occurs in the home, and recent research has shown that this can hold true even when the child isn’t yet born.

Studies have shown that a baby’s development can be adversely impacted when the mother is subjected to domestic violence,  and result in a lack of bonding between the mother and child after birth.

It may also be more difficult for the mother to breastfeed her child. Some research has even shown that babies exposed to domestic violence in the womb are born premature at rates two times higher than babies that develop normally.

The World Health Organization reports that younger women with less education are at the highest risk for suffering domestic violence during pregnancy.

Under Texas law, domestic abuse doesn’t have to be physical violence to rise to the level of a crime. Unfortunately, in many situations, there is more than one type of abuse present.

An individual may face penalties for inflicting physical, sexual, or mental abuse; stalking or harassment; cyber-stalking; or financial abuse. For the abuse to qualify as domestic violence, the perpetrator and the victim must be involved in an intimate relationship together.

Under the new Texas law, which went into effect in September 2019, it’s a felony to assault a pregnant woman. If convicted, defendants can face two to ten years in prison, with fines of up to $10,000.

According to reports, the new law has already had an impact in Texas, with nearly 50 people throughout the state being charged with domestic violence against a pregnant woman per the new statute.

Talk to a Criminal Defense Lawyer About Your Case

If you have been charged with domestic violence in Texas against a pregnant woman under the new Texas law, it’s in your best interest to discuss your case with a Texas criminal defense lawyer. There may be several defense strategies available to you. Don’t hesitate to protect your future by talking to an experienced criminal attorney specializing in domestic defense.