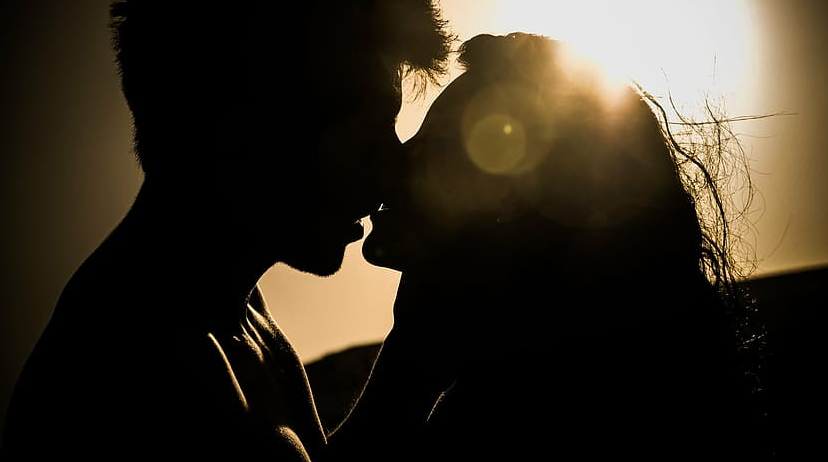 Is It a Crime to Have Sex in Public? Dallas attorneys share their answers

Find out the legal consequences of having sex in public, and what are the common defenses if you are charged with indecent exposure or public lewdness.

Before you sneak off to the airplane bathroom in a bid to join the “mile high club,” or you get a little too amorous with your date in a public parking garage, keep in mind that appearing nude or engaging in sexual acts in a public place can lead to criminal charges, attorneys Broden and Mickelsen remind us in a recent post to their award-winning blog.

In Texas, public sex can result in a charge of public lewdness, indecent exposure, or both. A conviction can result in a Class A or Class B misdemeanor, leading to up to one year in jail, community service, mandatory registration as a sex offender, fines up to $4,000, and possibly other penalties. If you have a permit to carry a gun, a conviction for having sex in public could also mean being barred from carrying a weapon for up to five years. The likelihood of jail time varies from case to case, depending on prior convictions, whether a child was in the vicinity, and the nature of the act itself.

While it’s essential that anyone charged with indecent exposure or public lewdness talk with an attorney as soon as possible, Broden and Mickelsen cite some common defenses to such charges to keep in mind:

If you have been charged with having sex in public, you probably feel embarrassed, nervous, and worried about the future. Depending on the facts of your case, these types of charges can be quite serious. Don’t leave your freedom to chance. An experienced Texas sex crimes defense lawyer can help you determine which course of action is best for your case.