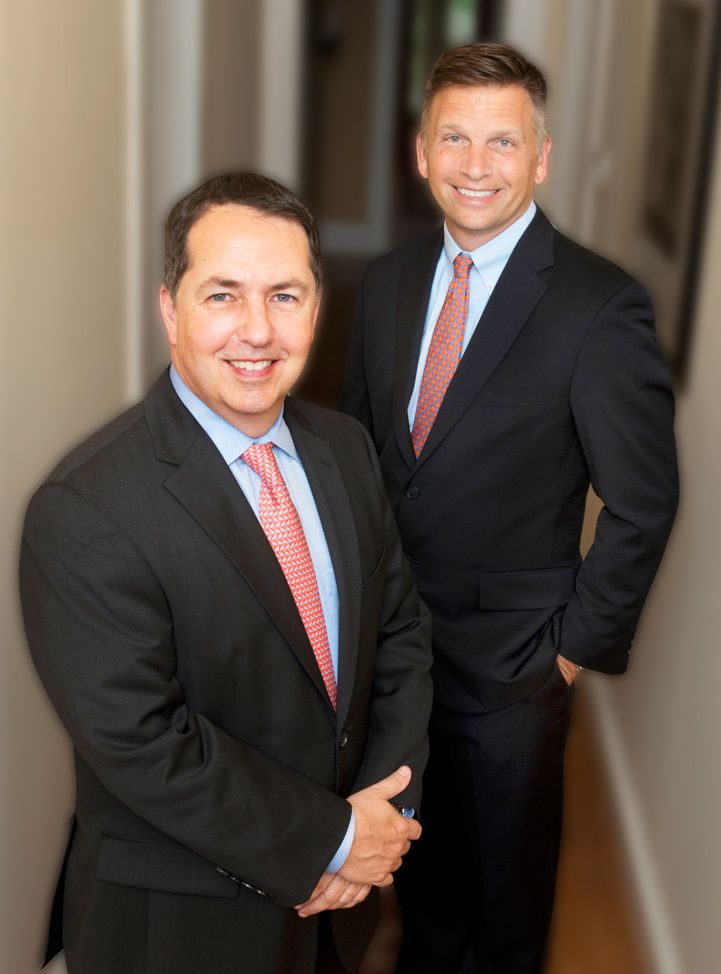 Appellate attorneys focus primarily on the post-conviction process but they can also be a key asset during the trial.

“We’ve found that many of our clients aren’t initially clear on the differences between an appellate attorney and criminal defense counsel,” says Clint Broden at Broden & Mickelsen said. “Appellate attorneys focus primarily on the post-conviction process but they can also be a key asset during the trial.”

Broden & Mickelsen further describe the differences between criminal defense and appellate attorneys educate on Texas Court of Appeals to rule the state’s harassment statute as unconstitutional.

“Electronic harassment is a serious issue, however, it’s also notoriously difficult to prove,” Clint Broden added. “Recently, the Texas Court of Appeals ruled that the state’s electronic harassment statute is unconstitutional based on the vagueness of the wording contained within the document, and how it may be misinterpreted in the courts.”

Broden & Mickelsen are a team of criminal defense attorneys representing the Dallas area. With more than 50 years of combined experience in criminal and appellate law, Clint Broden and Mick Mickelsen have earned multiple accolades and awards, including being awarded Thomson Reuter’s Texas Super Lawyer every year for more than a decade. For more information or a consultation, contact the office of Broden & Mickelsen at 214-720-9552