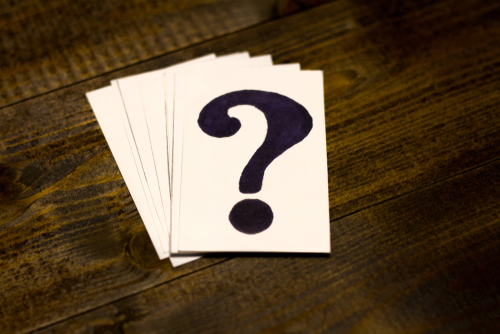 Are There Time Limits for Prosecutions?

Dallas Best Criminal Defense Lawyers Broden and Mickelsen discuss how a prosecution can still move forward even if the statute of limitations has run out.

If you’ve been charged with a crime, you might have already heard the term “statute of limitations.” A statute of limitations is a set time limit for how much time the state or federal government has to prosecute someone for allegedly committing a crime. There are also statutes of limitation in civil cases, and they mean the same thing in the civil context.

Why Have a Statute of Limitations?

One of the most important things to remember is that statutes of limitation vary from state to state and by federal statute. They also vary depending on the crime. For example, in Texas and many other states, there is no statute of limitation for murder or other serious crimes. Without a statute of limitation, it means an individual can be charged with murder even if the crime took place decades ago.

In criminal cases, the law puts these time limits in place for a few different reasons. First, forcing prosecutors to bring charges within a reasonable time frame prevents evidence from deteriorating. The law is supposed to be fair for everyone, and every defendant deserves a chance to defend themselves with the best and most accurate evidence available. If several years have passed between the commission of the crime and the prosecution, the defendant is likely to be disadvantaged – and the prosecution may have an unfair advantage.

Putting a statute of limitations in place also helps conserve important court and law enforcement resources. If prosecutors are busy trying cases from previous decades, and police are forced to investigate crimes that happened many years in the past, they won’t have as many resources to focus on more recent crimes.

If the state or federal government attempts to bring charges after the statute of limitations has run, the defendant’s lawyer can typically ask for the case to be dismissed.

Tolling the Statute of Limitations

In most instances, the law permits this pause when an individual has deliberately concealed their crime or themselves. If someone is living openly and not trying to hide, a court may rule that the statute of limitations shouldn’t be tolled. However, if the prosecution can show that the person assumed another identity or went to great lengths to hide from the law, it’s more likely that the court will toll the statute of limitations.

In some cases, a person may be prosecuted for a crime in one state but not in another state. Perhaps the most recent and notorious example of this is the sexual assault case involving Bill Cosby. Although prosecutors in some states tried to bring charges against Cosby, the majority of the cases were dismissed because the statute of limitations had run out. Many of the accusations dated from as far back as the 1960s, which presented a problem for prosecutors in a number of states.

In Pennsylvania, however, the statute of limitations for sexual assault is 12 years, which meant prosecutors could pursue a case against Cosby in that state. Cosby’s accuser had initially reported the assault to police in 2005, who said there wasn’t enough evidence to pursue charges at that time. Later on, however, they discovered additional evidence and moved forward with charges.

When a defendant has committed several crimes over a lengthy timespan across many different states, it’s possible the person can stand trial in more than one state under various statutes of limitation. In Wyoming and South Carolina, for example, there are no statutes of limitation for any criminal case.

These are usually very complicated cases, which is why it’s important for anyone charged with crimes in different states to work with experienced criminal defense lawyer Mick Mickelsen.

Statutes of Limitation in Texas